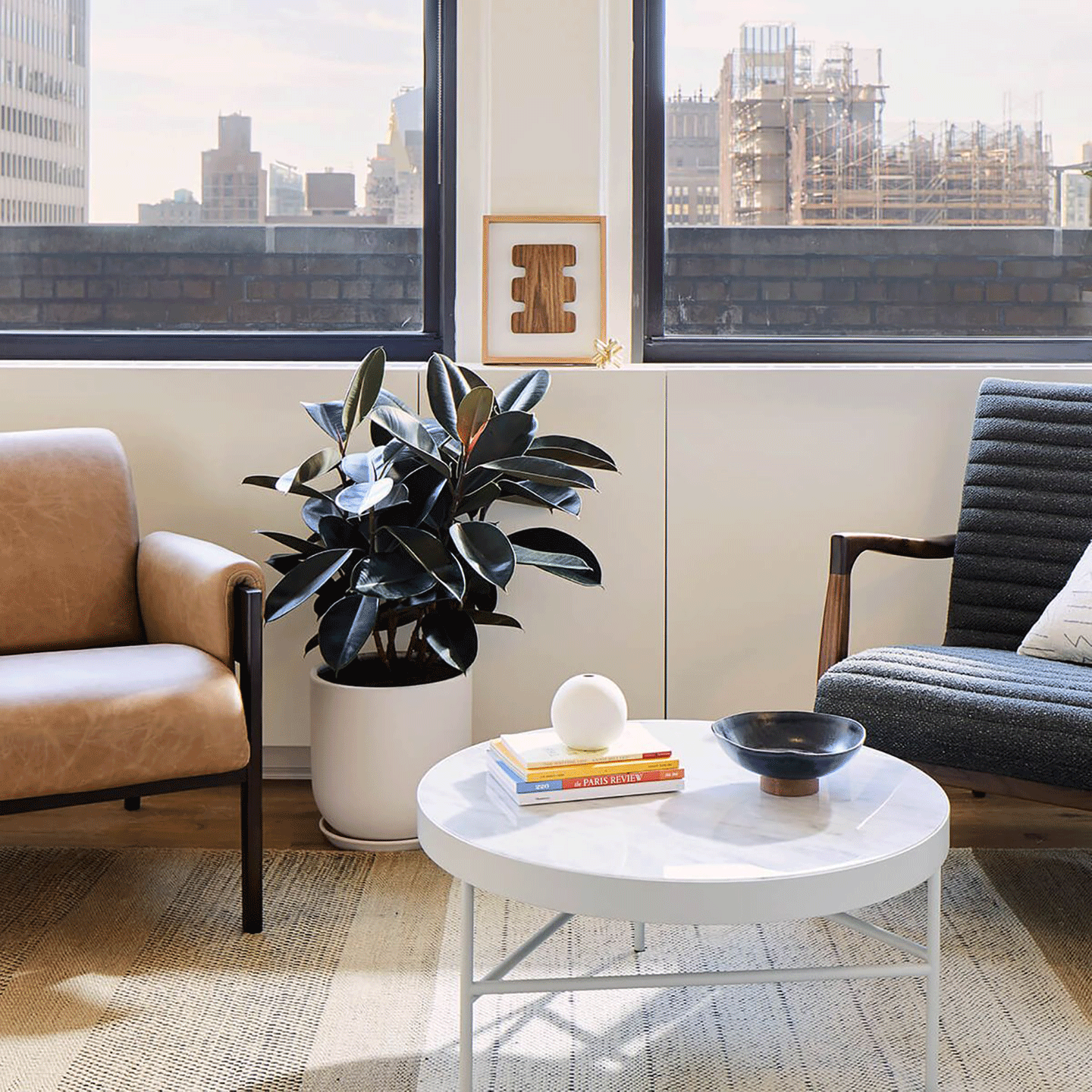 Once upon a time, seeking the services of a mental health therapist was taboo. But these days, it’s not only mainstream to have a therapist, it’s actually considered “cool” in some circles.

Octave, a San Francisco-based technology-based behavioral health practice, has raised $11 million in a Series A round of funding led by Greycroft to capitalize on this mindset shift.

Obvious Ventures (which we profiled earlier this year in this piece) also participated in the round along with existing investors. It brings the company’s total raised to $14 million. (Octave previously raised a $3 million seed round from Felicis Ventures and angel investors in April 2018.)

Sandeep Acharya, the former head of strategy at One Medical, started Octave in January 2018 with the goal of making mental health services more accessible to the general population. He says he was inspired to found the company after seeing a close friend suffer from anxiety and depression due to a traumatic experience. Acharya saw a huge gap in access to high-quality behavioral health services and came to the conclusion that the process of finding a great therapist is “arduous and long.”

“A lot of what I did there [at One Medical] was look after employers and understand their needs, and something stuck out at me,” Acharya told me. “It was how many people were dealing with depression, and just how poorly they were supported by the community. I got excited to focus on trying to reinvent the way mental health is delivered.”

The opportunity is certainly there. Acharya cites statistics from the 2019 State of Mental Health in America report indicating that 56.4 percent of adults with a mental illness “never receive treatment.“ 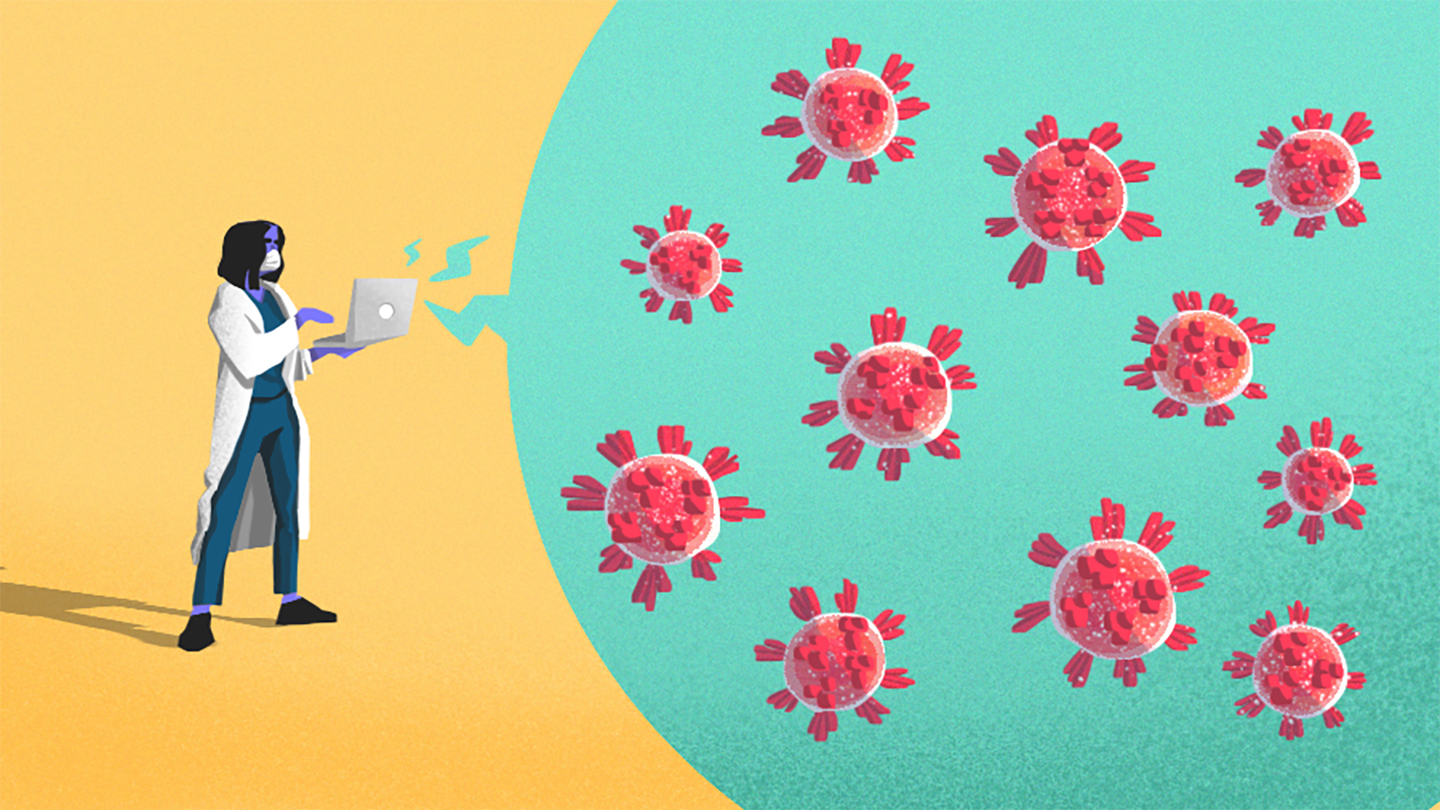 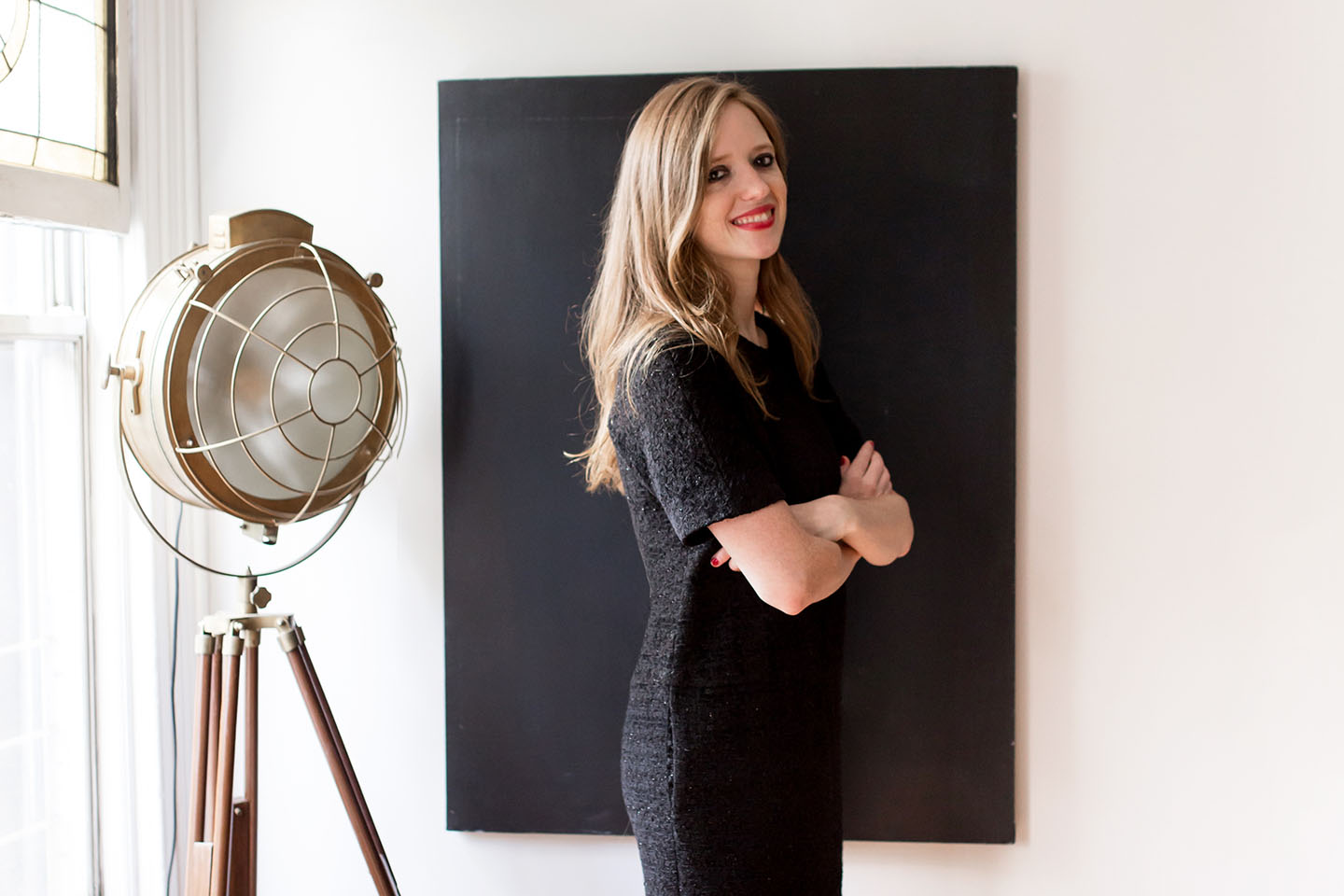